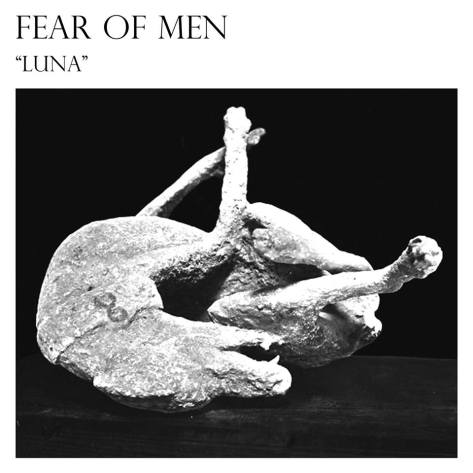 Brighton trio Fear of Men, prepped for the release of their debut album ‘Loom‘, have unleashed another single from the record in the form of ‘Luna’.

Working with Art Is Hard Records, the group will release the single as a 5″ double sided Flexi-Disc, with a special 20 page zine to go along with it. It’s the first in a series of Flexi-Disc releases for the Exeter independent.

Following the course of their recent release ‘Alta / Waterfall’, the track is a alternative-journey through vocalist Jessica Weiss’s inner thoughts. Her inability to forget the past is the driving force, her soft coos layered over beach-pop chords, bringing a darker side to DIIV to mind.

‘Luna‘ will be released on the 7th April, ‘Loom’ will follow on the 21st April.

You can listen to ‘Luna‘ below: