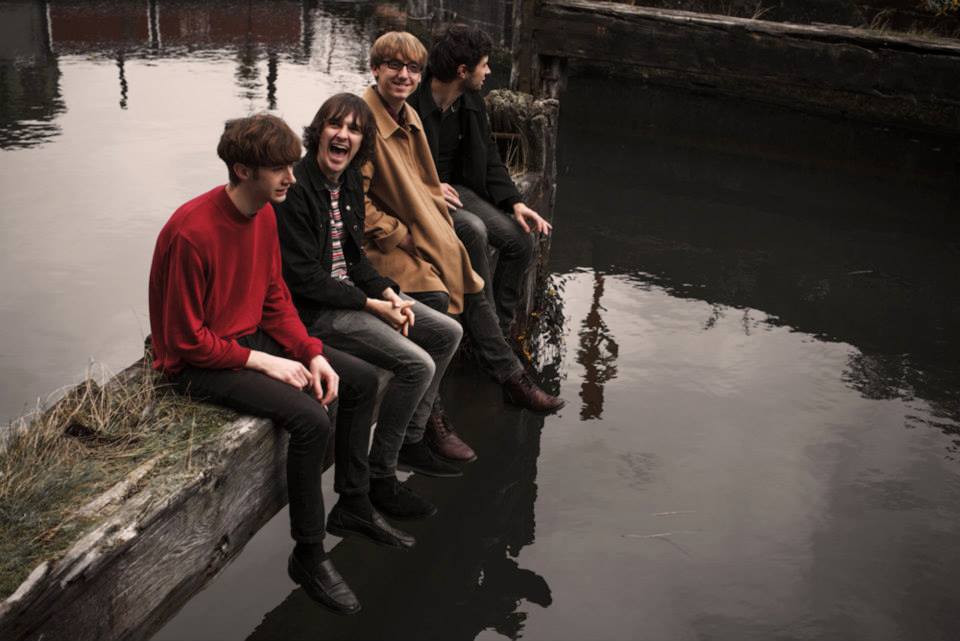 Wax Music can proudly announce our first show in what we hope to be the first of many, bringing you the best live music that you can get your hands on.

The show is set for 21st April at The Cavern in Exeter and will host a vast array of music that showcases the eclectic and diverse tastes that we want you to hear.

Headlining the show are Bristol Psych-Shoegaze four-piece Towns, who grabbed our attention with their gaze-pop infused new single ‘Young At heart’. With their debut album ‘Get By’ due out in May, we can’t wait to hear some of the new tracks in a live setting.

They will be joined by Falmouth surf-punk trio The Red Cords, who recently released their self-titled EP via PNKSLM. Channelling a vibrant mould of dirty-club garage and a Fuzz-like glow of surf-infused chords, their live show will be a sharp and energetic burst through their beer-throwing odes.

Psychedelic quintet Pastel Colours also join the bill, fresh from releasing their latest single, ‘She Can’t Decide’ a month ago and after playing their first few shows to very burningE degree of appreciation. Their live abilities evolve their sound, their dynamism and penchant for expansive instrumentation will encapsulate and impress many on the night.

The night will be opened by the frantic and ever impressive Exeter Post-Punk three-piece Dead Camp. Formed of members from New Years Evil and Ono Palindromes, the trio capture the fractured soul of Post-Punk, motorik and haunting rhythm carrying harrowing feedback and the incensed vocal of Andy H.

Tickets are also available online here from We Got Tickets.