As we reach the middle of October and everyone starts bemoaning everybody else sinking into the melodrama of staring out the window into the darkness of a 4pm Thursday, it’s perhaps fitting that we offer a vibrant mix of everything this week. From gleaming Australian psych-pop to a special inclusion for an AOTY contender that we couldn’t bear breaking apart, here’s this weeks TOTP. 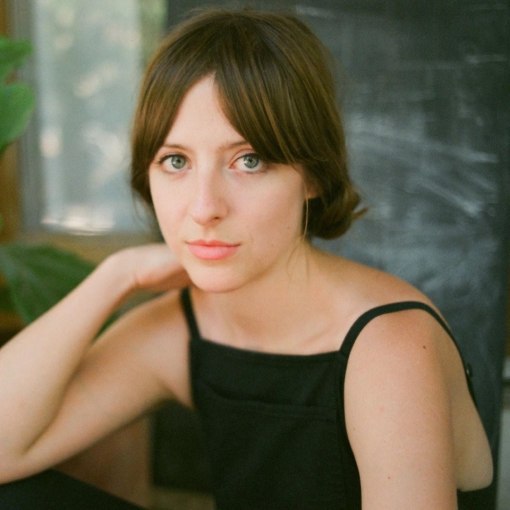 MOLLY BURCH – ‘I ADORE YOU‘

Put honey in your hands and press them together. Let it stick and gel and bind. Emotions can be like honey in your hands too. They can swallow your thoughts whole, be tough to remove, as you pull away they linger. This syrupy new single by Molly Burch serves up a beautiful and atmospheric take on confessional truth and memory.

The moving second side of her debut ‘Downhearted‘ single, out now on Captured Tracks, is immaculately simple but profound in it’s delivery and craft. Burch’s vocals – both the melody she unleashes in them and the energy she gifts the lyrics themselves – are breathtaking. A soulful serenade. 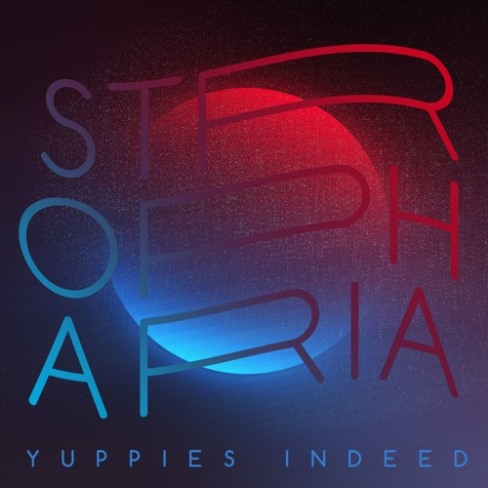 If Yuppies Indeed’s new single ‘Amazing Teen Girl‘ is anything to judge the Belarusian rock scene by, expect bohemian rock’n’roll that conjures imagery that has less to with anything former-soviet than it does with Peter Fonda riding a star-spangled chopper through the American South.

Slide guitar leads and descending chords that entrance as they cascade – Amazing Teen Girl is irresistibly imbued with the spirit of 60s and 70s counterculture and psychedelia. It’s a hallucinogenic reverie that looks westwards at the hazy silhouettes of beatniks and deadheads. But Yuppie’s nostalgia doesn’t cost them of their authenticity; the production and song-writing here feels entirely organic and without pretence. Yuppies Indeed sound like a band that deserve your attention. 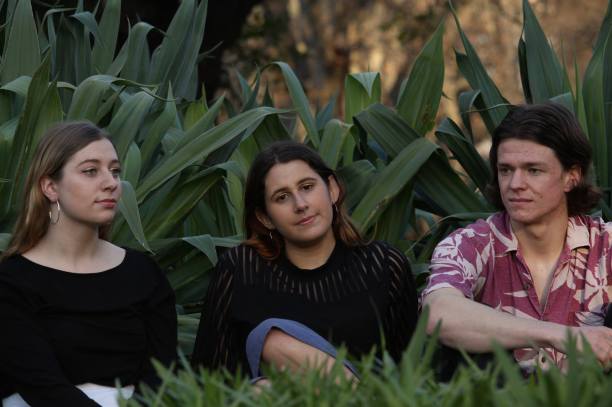 Sparks of new adventure dawn on the cool breeze of calming serenity that is ‘Sun On My Back‘, the new single from Melbourne, Australia’s Arbes. The warmth of eloping tones is all the more beguiling as Jess Zanoni dances within its pristinely produced vibes, her voice ardent and amorous as she pours into the notion of moving on from a past love.

“I’ll never wait besides / I’m changing / though I can’t forget him / he’s like the sun on my back.” Zanoni gives a tender nod to warm memories, using a growing mechanism thats strong and unquestionably clear. 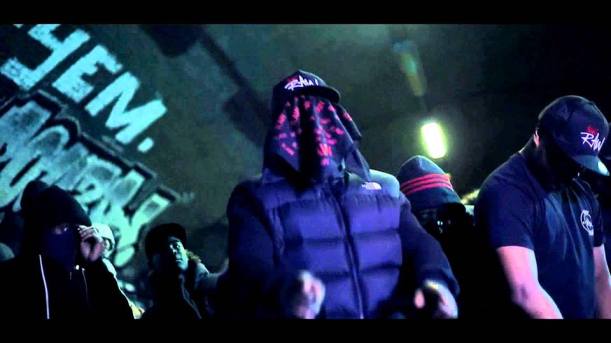 Reekz drops visuals for his collaboration with LD of 67, taken from the recent and blistering tape, ‘Right and Wrong‘, showcasing some of the boisterous talent coming out of South London’s UK drill scene right now.

‘No Face‘ bundles out of the traps with Reekz propelling forth boasts of his mischievous pastimes, riding atop a haunting production, with his infectious flow. “No way, no trace, no case, no face cah I just don’t have one” uses slippery rhyming and repetition to speed up proceedings midway, leaving the listener practically asthmatic in search of breath.

More masked up action comes next from the growling LD, calling out imposters and throwing around kitchen metaphors, in another vigorous verse from the dominant 67 man. This track will have you sweating and jumpy, ready to head butt the door on your mum’s walk-in wardrobe. Just hide your face before you do. 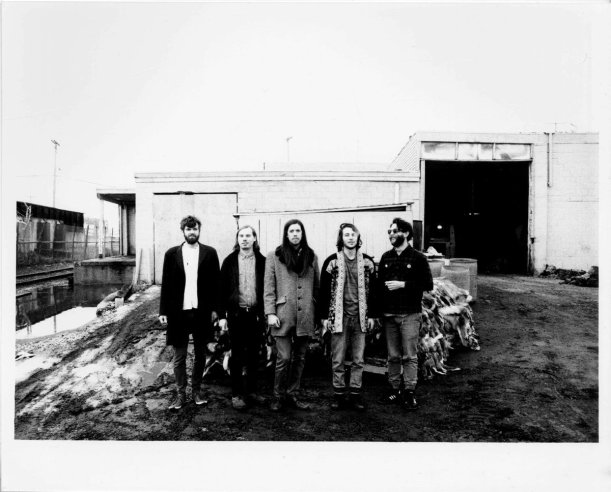 Embracing the darker side of electric, cavernous psych – ‘Shook’ is half bent with cosmic blues, grooving under its bass-heavy hook amongst a smoking fuse of reverberating nausea, a mass overload of existent schizophrenic sounds that burns the inner mind. Whilst positively far-out, its sound comes from somewhere whole-heartedly isolated and claustrophobic. The first introduction to new album ‘The Living Room‘, Suzies’ are hanging on the right side of perplexity. 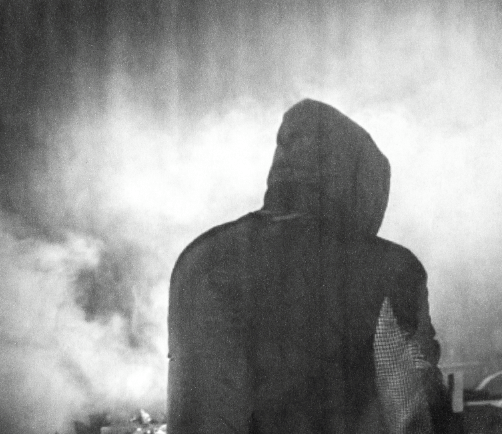 Nicolas Jaar names his second album carefully; ‘Sirens‘ lasciviously entices but resists easy entry. Jaar himself calls it is his “most politically-minded record to date” and, from early allusion to 14-year-old Ahmed Mohamed and his clock to wider commentary on humanity’s entropic tendencies, he might just have a point. But then he also calls it his most “topically cohesive.” For all the record’s spiralling inventiveness, it’s anything but.

Rather, like the NY-based producer’s first LP, ‘Sirens‘ flirts with conventional dance music but also diverges into everything from the overt Latin rhythms of ‘No‘ to the post-punk, krautrock stylings of ‘Three Sides of Nazareth‘. His murmuring, reverb-laden vocals pervade throughout but, just as an electronic billboard on the record’s cover reads ‘This is Not America‘, this release is not what it initially seems.

It’s a brave syncretism of Space and Noise, of Chilean and American politics, and Jaar’s own search for outward expression. It’s not a typical TOTP contribution. It wouldn’t please lycra-clad hipshakers in 80s BBC studios, just as it wouldn’t stir the Boiler Room. But, bringing traces of magical realism to electronic music, Jaar translates contrasts into an all-new context. As the Spanish inscription on the sleeve proclaims: “We already said no, but the yes is in everything.”

VOTE FOR THIS WEEK’S TOP OF THE POPS: