Being able to say you’ve earnt a reputation for something after just two attempts really says a lot.

The hard part is living up to expectations, or even exceeding them the third time around. This was the task that Wax Music and So Young Magazine were faced with when curating the third instalment of their Who Are You? event; a night that has garnered much-deserved attention for its eclectic approach to booking some of the freshest acts from around the country. So when it was announced that the first show of the new year would boast a lineup as far-reaching as Walt Disco, Mouse and Fever 103°, it was evident that proverbial guns had been stuck to and that, true to form, there was bound to be a wild evening to look forward to.

Kicking things off in the familiar surroundings of the Exchange Basement were industrial noise duo Fever 103°, who since relocating to Bristol from France have become close associates of the Avon Terror Corps collective and have instilled fear in many an audience by way of pulsating beats. They begin with a mellower number, which drew the more unsuspecting members of the audience into a false sense of safety with soaring vocals and dreamy arpeggiators. While those features were both mainstays of the set, each twist of a dial or flick of a switch made the music more punishing and brutal – kick drums thumping and synths all the more menacing – and yet throughout there remained a solid groove and real sense that precision and care was being put into every subtle change. A captivating opening set from Fever 103°, but this was in no way an accurate marker of what was to come.

In true Who Are You? fashion, harshness was swapped for indelible pop hooks as recent Wax Music act to watch Mouse took to the stage. Coming into 2020 after what has been a year of growth for Mouse, this spirit was certainly evident from the performance and all of the new elements being showcased. 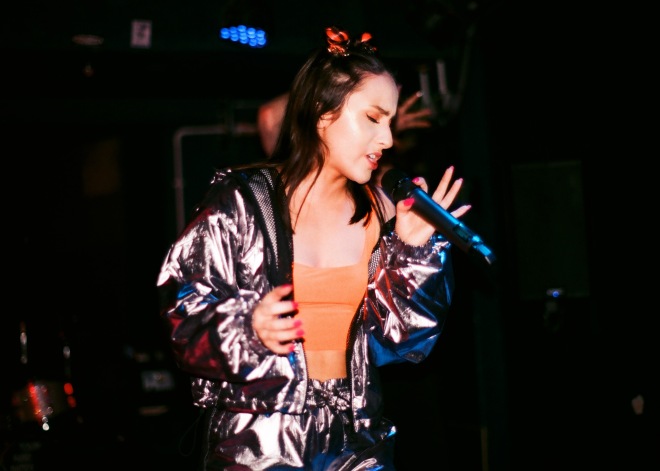 Accompanied for the first time live by two backing dancers, the singer delivered plenty of new material including ‘Touch’, a song she proudly asserts is the first to have been entirely written and produced on her own.
This new additional visual element also adds a whole new depth to things, with tightly choreographed moves from the dancers either side of her aiding and not distracting from the magnetism she shows on stage. For a song near the middle of the show, all three take to the floor in one of the set’s more subdued moments, but while reduced to such a small area of the stage, Mouse is still in complete control – capable of producing something equally as spellbinding as the more bombastic highlights of crowd favourites such as ‘3 Weeks’. If this is how Mouse is starting 2020, it’ll be a treat to see what dizzying heights she can reach through the rest of the year. 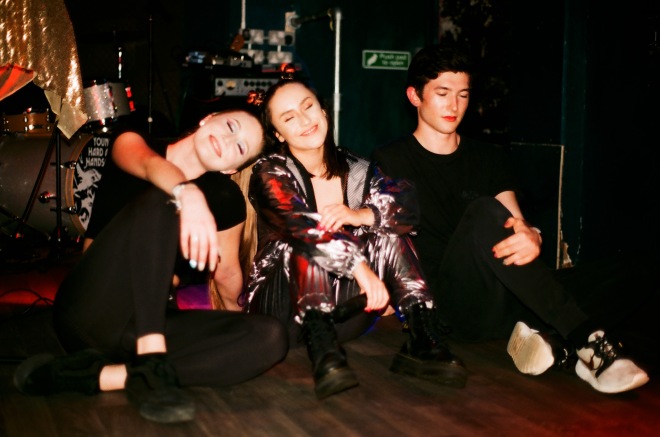 From one extreme to the other in the two supports, Wax and So Young went for the true hat-trick to cap things off with a raucous, glammed-out set from Walt Disco. Another act being touted as possible big-hitters for the new year, this Scottish quintet brought a mix of pomp and attitude without any of it ever seeming superfluous, and the energy was a true joy to behold within the room. 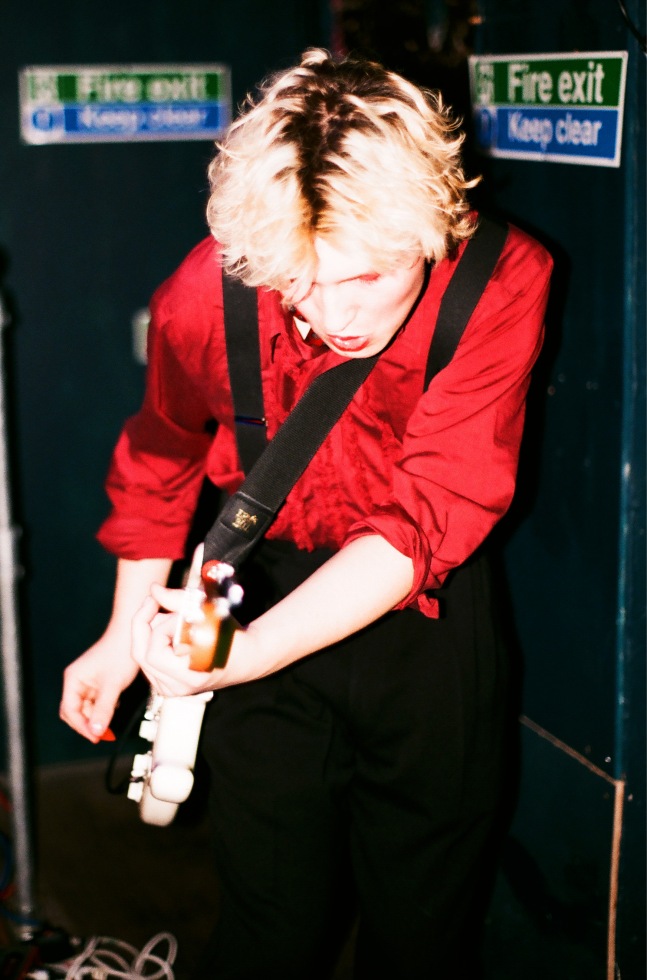 With arms flailing all over the place and an almost seductive gaze fixed upon the audience, frontman James Potter pulls out all of the theatrics to devastating effect – channeling the best elements of the likes of David Bowie and Sparks’ Russell Mael, both vocally and in presence. The music swings from the disco-inflected ‘Strange to Know Nothing’ and personal favourite ‘Sling’ to the far more chaotic garage of ‘Drowning in Your Velvet Bed’ without any overtly obvious leaps in sound– it’s all still unmistakably the same band exploring the variety in their sound and quite honestly one deserving of all the praise coming their way.

Another jewel in the crown of the Who Are You? night and surely plenty more of excitement to come throughout the year.