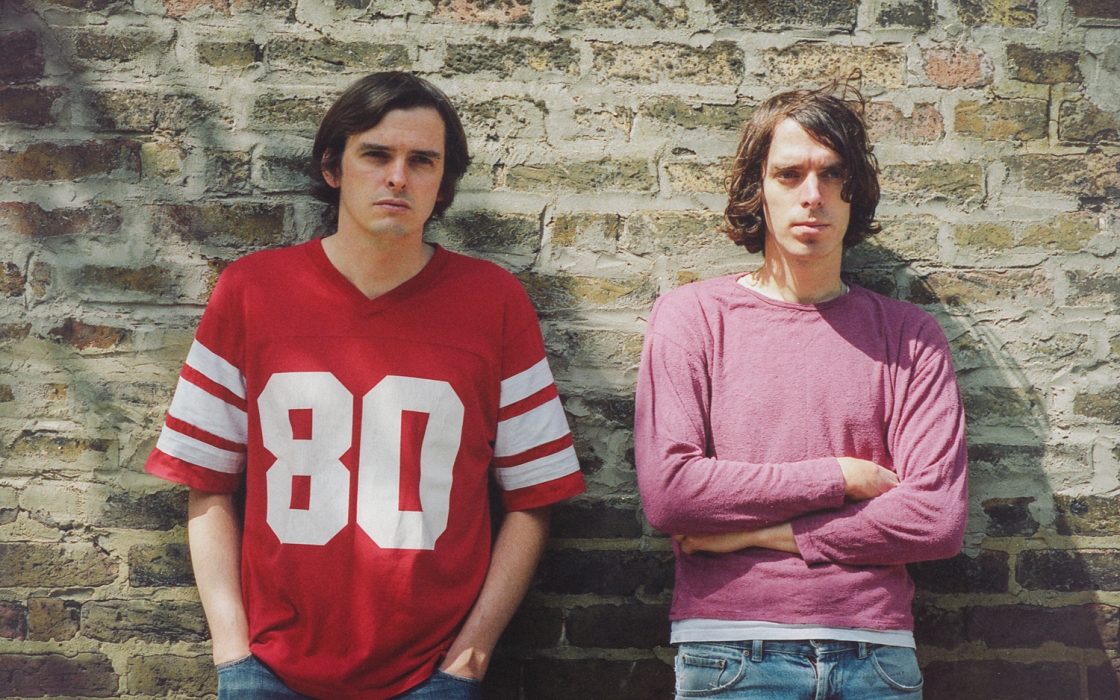 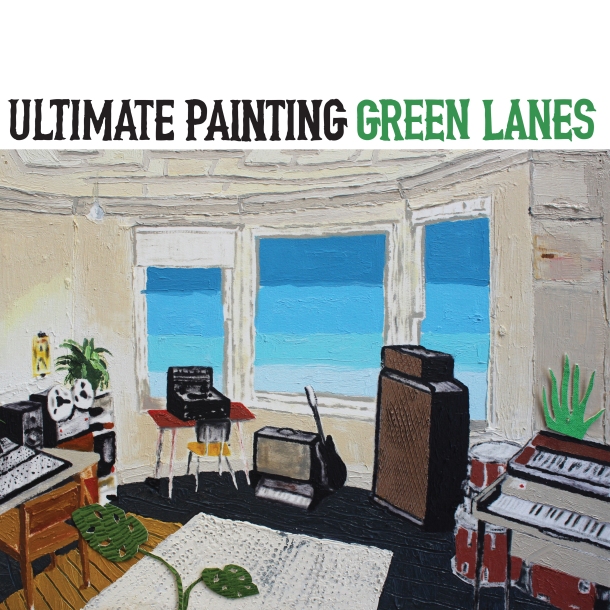 With their self-titled first LP, Ultimate Painting’s arrival was one of the most pleasant surprises that greeted us last year. Delivering an album of 60s inflected, off-beat pop that displayed a keen sense of melodic comprehension, the duo expressed an enthusiasm for moulding the contrasting elements of off-kilter themes within popular composition. Having met while touring together in their own respected bands, James Hoare of Veronica Falls and Jack Cooper of Mazes connected over a community of innovative counterculture artists called Drop City, thus naming themselves after one of their pieces. Six months on from ‘Ultimate Painting’, the group have returned with immediacy for their second release, ‘Green Lanes‘.

Inspired by the “live-in work” that was created by the community in the 1960s, Cooper and Hoare have exhibited a prolificness that suitably emulates the concepts that inspired them. The first single taken from their sophomore release, ‘Break The Chain‘, retains a similar leisurely energy that delivered such warmth on their first release. The duo’s flawless harmonies remain the most compelling feature of many, Hoare’s gentle yet enveloping vocal evokes a poignancy that’s hard to shake off, Cooper’s mellow murmur underneath layers a further tinge of sadness in contrast to the bright piano that slowly encompasses the track.

The duo again deliver irradiant textures in their guitar work, each off-kilter hook leaving a hazy ether thats delivered with such lackadaisical ease it feels effortless. Yet what’s evident within ‘Break The Chain‘ is the duo’s growth in further sharpening their song-writing. With a brief pause and an unexpected refrain, the track evolves from tender melancholy into a neat pop construction, basking in the clarity of it’s simple, untouched components. It’s captivating and a noticeable inclusion,  one that perhaps will influence the direction of ‘Green Lanes‘ in a welcoming manner.

In such a short amount of time, and with such little notice, Ultimate Painting have come full circle and again struck us with their unpredicted arrival. ‘Green Lanes‘ looks set to perhaps deliver us an unexpected record of the summer, full of melodic substance and tender, uplifting lyricism. By losing themselves in their absorbing progressions, Cooper and Hoare allow us to lose ourselves.

‘Green Lanes’ is set for release on 7th August on Trouble In Mind Records.